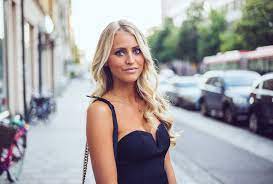 Swedish beauty Janni Deler is a lifestyle blogger and vlogger who gained notoriety through Instagram and later also on YouTube. Growing up in a rich family enabled her a lot of traveling into beautiful exotic locations and people apparently really like watching content like this. As a result, Janni Deler net worth reached 1.2 million dollars in 2020 and she keeps gaining fans on her several online platforms. You might be also interested in how rich are Rickard Deler, Teddi Mellencamp, and Sutton Stracke.

Janni was born on April 4, 1990 in Stockholm Sweden into a family of a very wealthy entrepreneur. That obviously came with a lot of perks. Deler lived in Monaco a big part of her life and has been travelling the world extensively. Currently, she also resides often in Marbella, Spain (close to her dad). This lavish lifestyle has always been great for sharing on social media.

Starting with an Instagram account was a great idea and quick success. As of today, Janni amassed over 1.4 million subscribers and keeps documenting her luxurious vacations as well as everyday life. She also added other activities, like vlogging on YouYube platform and selling own clothing brand C’est Normal.

We already mentioned Janni’s father. His name is Rickard Deler and he amassed a sizable net worth in his line of business. Currently, he is a founder and CEO of Delér Holding AB. But thanks to his daughter’s exposure, Rickard also became somewhat popular on the social media. Still, nowhere near the level Janni managed to reach.

Blond blogger married her boyfriend Jon Olsson in 2018. He is a professional skier and she changed her name to Janni Olsson Deler. The happy couple apparently started trying for a family pretty soon, as Janni announced her pregnancy in 2019 already. She gave birth to her first son Leon in 2020 and soon started sharing his photos. Deler also has an older sister named Michaela. She is 31 years old and also runs own Instagram (that is almost a must among Delers).

Janni Olsson Deler net worth over the years

Janni might have been born into affluent family but she also earned a lot of money on her own. Her social media account on Instagram and YouTube are great sources of income from advertisement. Her YouTube channel has 378 thousand subscribers and her most popular video “Finding Out I’m Pregant and Telling My Husband” collected over 1.1 million views!

Most of her videos are from beaches and other vacation spots. You can’t miss the fact that Janni possesses one of a hell bikini body. Her slim pre-pregnancy figure was one of a tanned goddess with flat toned belly. And she will surely get back into the same perfect shape soon again.

Deler also started her own clothing brand called C’est Normal and created a separate Instagram account for it. Although it has only 32 posts so far, already 131 thousand people are following it. Brand is selling mostly zipped hoodies, pants, and T-shirts. Pricing is quite confident with hoodies running around $110 per piece. The name is a kind of a joke, since founders believe that the line and themselves are anything but normal. Almost all of C’Est Normal merchandise is manufactured in Porto, Portugal from high-end and ecological materials like organic cotton and recycled plastic. So there’s a reason for the higher price after all.

With several streams to grow her net worth and successful husband and father, Janni Deler is more than financially safe. And that is a good thing since she needs a lot time now to focus also on her cute baby Leon. 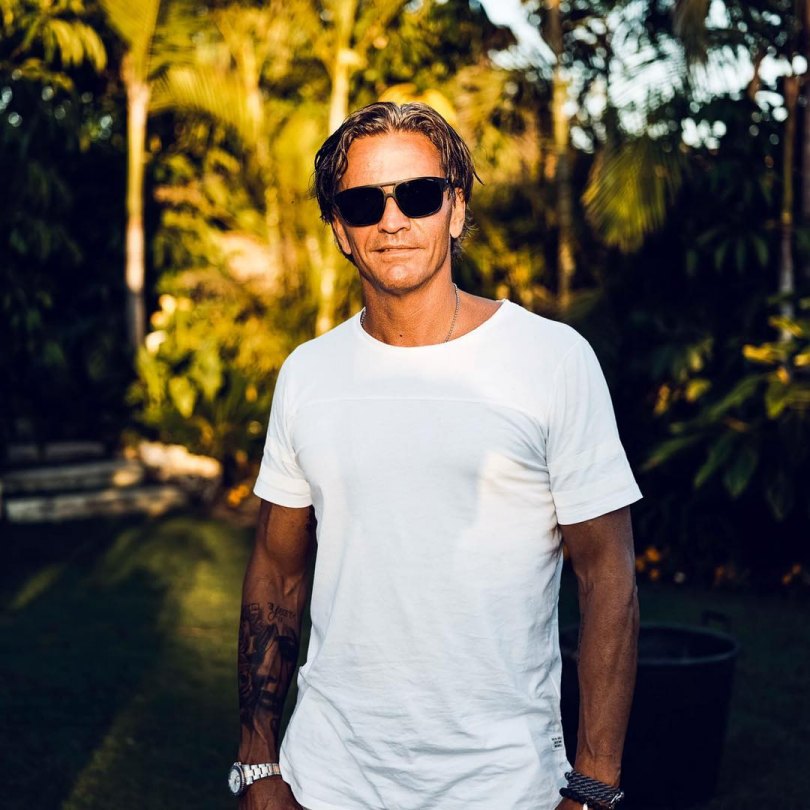 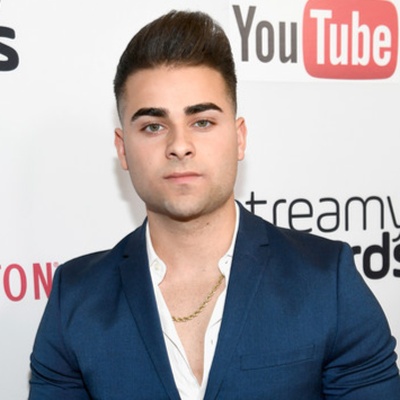 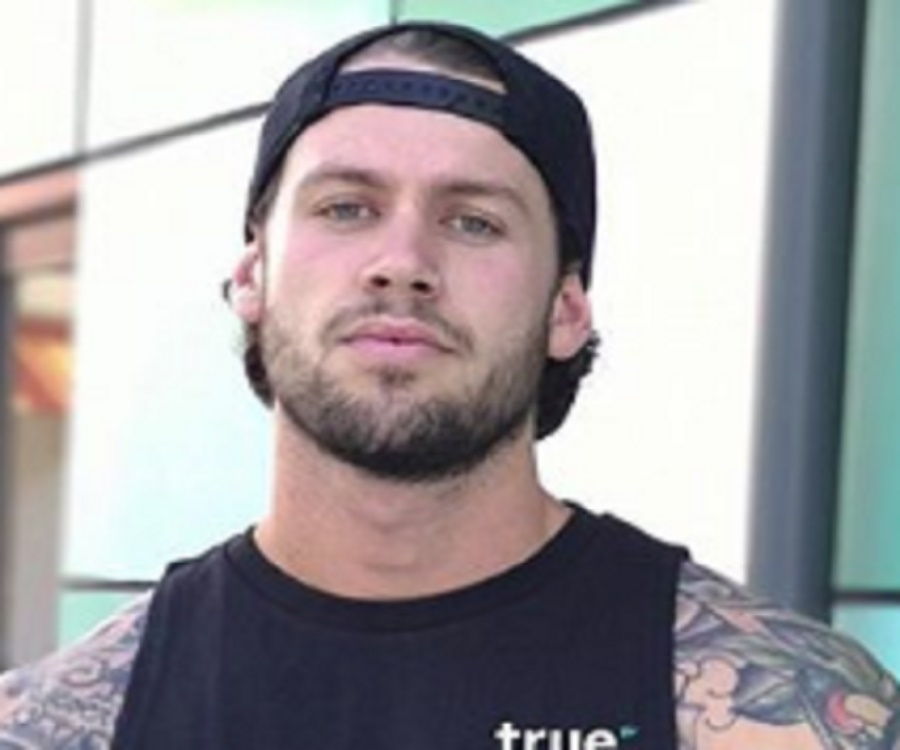