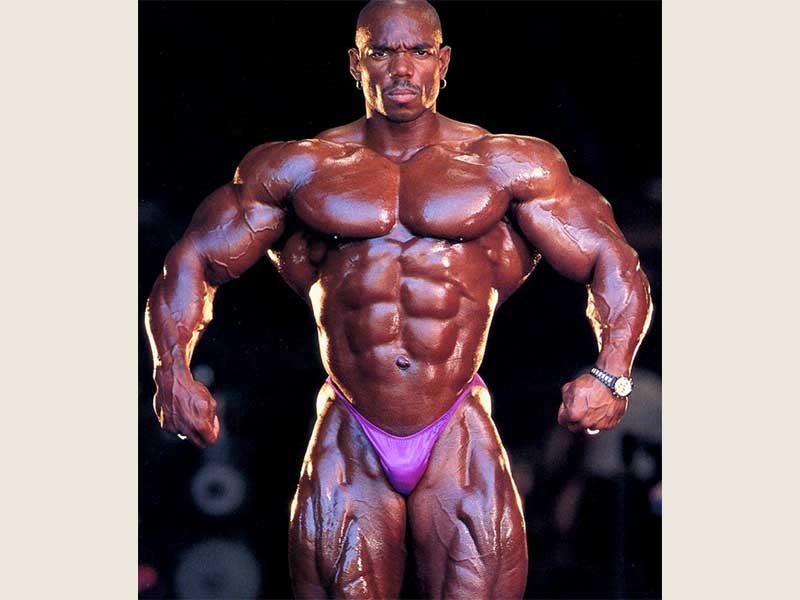 As a professional bodybuilder, Flex Wheeler achieved great recognition by IFBB and won many competitions including Arnold Schwarzenegger Classic in 2000. His passion in bodybuilding helped him rise from poverty and become a star. Flex Wheeler’s net worth is 2.2 million dollars as of 2020. Check out also how rich Roelly Winklaar, Jeremy Buendia, and Flex Lewis are.

Flex was born August 23, 1965 in Fresno California as Kenneth Wheeler. His family was poor and he suffered from abuse and dyslexia. As a result, he struggled with studies. On the other had Wheeler has been showing a lot of talent for sports since early age and he took particular interest in martial arts. He gained his nickname “Flex” for being flexible. He briefly worked for police department but his true calling was elsewhere.

Eventually, he decided to focus on bodybuilding and attended his first professional competition in 1983. Six years later, Flex won his first title – NPC Mr. California Champion. Many more followed. He placed first on Arnold Schwarzenegger Classic in 1997 and Ironman Pro Invitational in 1998.

Thanks to having his physique absolutely equal on both sides of his figure, he was nicknamed The Sultan of Symmetry. He was praised by many as one of the greatest bodybuilders of all times, including by Schwarzenegger.

Wheeler married his girlfriend Madeline back in 1997. They have a one child together, a son named Darius. There are several photos of Flex’s wife Madeline available online. She is an attractive brunette. There are no recent updates on their relationship though.

Flex Wheeler net worth increases over the last years

During his active career, Wheeler amassed a sizable net worth but his road to fame and riches wasn’t an easy one. In 1994, Flex almost died in a car accident and convalescence took him a long time. Only few years later, he got a serious kidney disease called focal segmental glomerulosclerosis caused by some hereditary factors but he recovered again and returned once more to the top.

He kept competing professionally until 2003 and after a retirement returned in 2017 to compete on Mr. Olympia. He also runs his own YouTube channel but has only relatively low number of subscribers, this is not a major source of income for Wheeler.

Flex suffered a circulatory vascular complications in 2019 and as a result his right leg had to be amputated close to a knee. So far, he is taking this like a champion and he even shared the photo of his post-op leg with stitches on his Instagram account with fans. Details are not know, but some speculated about a blood clot being the culprit of the emergency surgery and subsequent amputation. 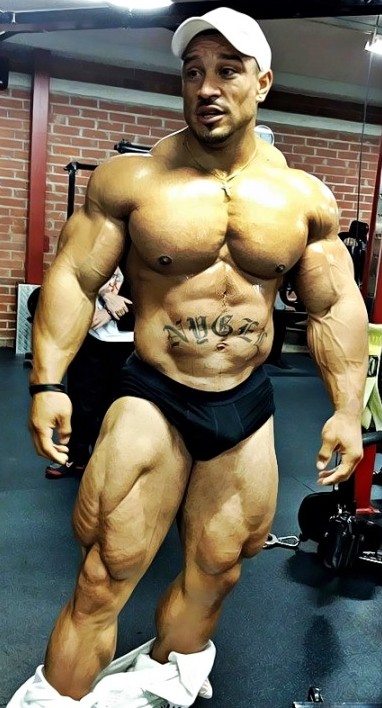 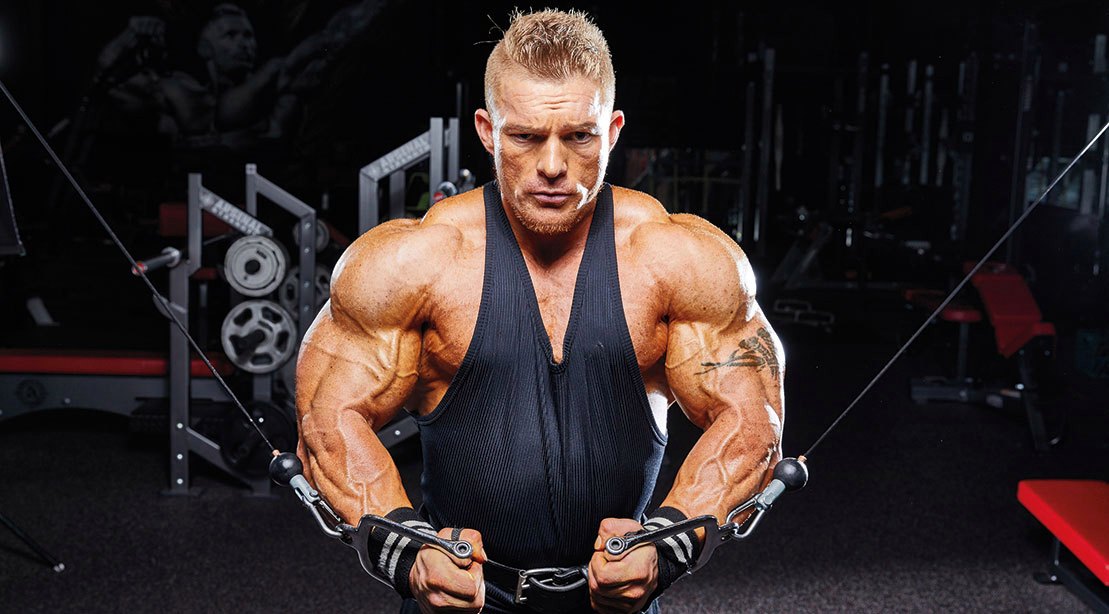 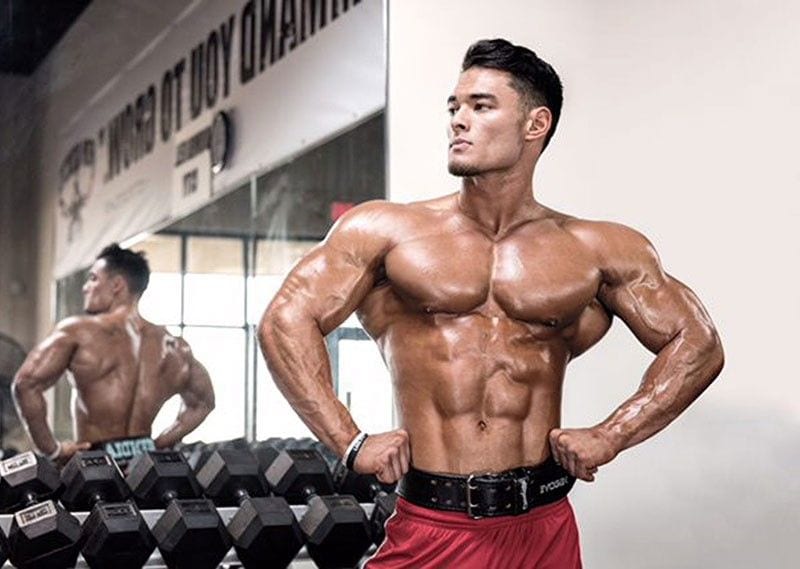