Kali Muscle is a popular bodybuilder, a social media star, and also an actor. His self-titled YouTube channel amassed over 2 million followers and he even made it to the mainstream media. He played super soldier in Wonder Woman and several other roles. As of 2020, Kali Muscle’s net worth is estimated to be around five million dollars. Check out also the wealth of Shawn Rhoden, Jeremy Buendia, and David Laid.

Kali “Muscle” Kirkendall was born 1975 in Oakland, California into a harsh environment. His brother was killed and he himslef ended up in a prison for committing armed robbery. It was there, where he decided to build huge muscles. He started with weights but guards eventually confiscated those. Maybe they were afraid of his strong physique. Nevertheless, Kali continued working out as he came up with strength training routines that don’t require weighs.

Bodybuilding helped turn Kali’s life around. He did not return to a criminal activity and focused on self development. His motivational YouTube channel gained a tremendous popularity. Some of his most viewed videos are Chest Workout with 200lbs Dumbbell Press (20 million views) and Cooking a High Calorie Meal (17 million views).

Kali married attractive blonde Helena Vladisavljevic in 2016. They have two kids together, Kali Muscle Kirkendall II and Brooke Taylor Kirkendall. He and his wife created a video on how they actually met. In it, Helena revealed that they met for the first time on Fit Expo in San Jose, California.

Kali Muscle net worth increases over the last years

Although he came from nothing, Kali Muscle built a nice little empire for himself. He achieved a lot in several areas that are now propelling his growing net worth. Let’s take a look on all those income streams one by one.

Acting is one of the big ones. Kali played in Wonder Woman, Internal Behaviors Part 2, The Dog Who Saved the Holidays, and several other movies. His latest role is from 2014 though. It looks like he is taking a break now from filming or might having trouble to score a new role. We’ll wait and see.

He is also cashing in on various endorsement deals and commercials. So far, Kali Muscle modeled for Honda, Taco Bell, Snickers, and several other big brands. On his Instagram (755 thousand followers), Kali promotes his own brand of workout supplements called Hyphy Mud. He is offering some unusual flavors, such as Strawberry Kiwi and even Watermelon Candy. Sounds yummy.

On top of that, Kali is selling also branded clothes named Hyphy Wear. Shirts, tank tops, baseball caps, you name it. And of course with over 2 million subscribers on YouTube, he makes a ton of money also from online ads. 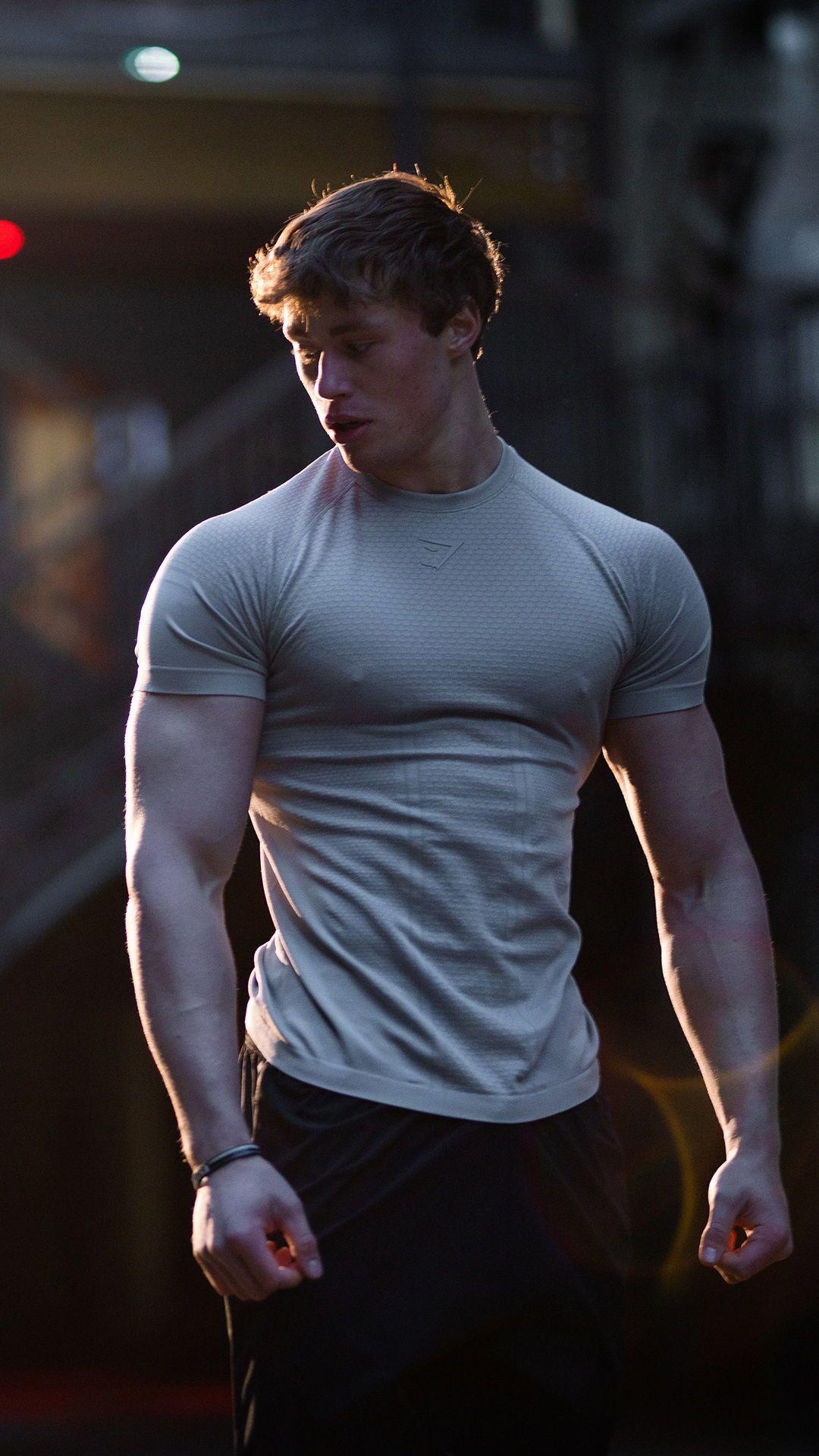 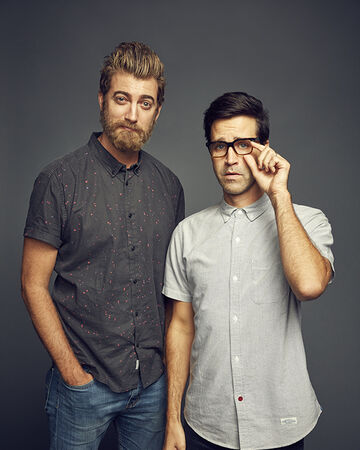