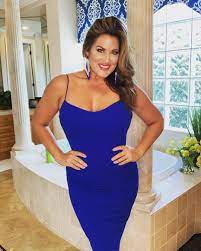 she previously appeared on RHOC as a guest, Emily Simpson joined the main cast of popular reality TV show only recently – in 2018. This successful lawyer from California is living a dream with her husband and kids. No wonder she makes a perfect addition for The Real Housewives of Orange County. As of 2020, Emily Simpson’s net worth is approximately $900 thousand but it keeps growing fast. Check out also the wealth of her co-stars Gina Kirschenheiter, Shane Simpson, and Braunwyn Windham-Burke.

Emily was born January 19, 1976 in Ohio, USA. She earned her bachelor’s degree in Spanish and Literature at the Miami University. After that, she received her law degree from Thomas Jefferson School of Law in 2005. Straight from the college, Simpson started making money as a real estate consultant.

But law was always her main interest and she eventually scored a job at Pranno Law in Utah before finding her current employment at Higbee Associates in 2017. That brought her to sunny California. Still, she has enough energy also to raise multiple kids and keep being involved in her favorite party planning.

Simpson married her husband Shane about ten years ago. Although always wanting a big family, they initially had problems with conceiving. Instead of trying IVF, Emily decided to ask her sister Sara for help. She agreed and became their surrogate mother, not once but twice! And so Shane and Emily welcomed their daughter Annabelle and later also twin sons Luke and Keller.

Simpson is a true super-mom and manages to take care of her career as well as home. Her responsibilities increased even more, while her husband was studying for his bar exams. They are now lawyers’ power couple and Shane is very thankful. For 2020 Mother’s Day, he gave his love gorgeous hoop earrings from Louis Vuitton. What a gift!

Emily Simpson net worth changes over the years

Simpson has a prosperous career in legal industry. She is receiving a nice salary from Higbee Associates and unlike many other Housewives, she is not alone for paying household bills. She is happily married and her net worth is thriving.

Since 2018, Emily is also starring on RHOC which is earning her a nice side income. Most resources are estimating couple grands per episode for all major characters on this popular series. But that is still not all.

Emily is also very entrepreneurial. She is promoting various products on her Instagram account that collected already over 375 thousand followers. Among other things, she is selling her own Sun Kitten swimsuit on Amazon. It is currently priced at $149 and Emily is showing it off on her own curvaceous figure. 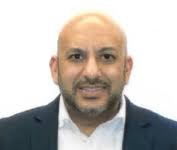 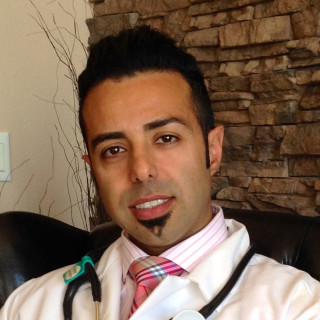