Eben Pagan also know under his pick-up artist name David DeAngelo is an entrepreneur and author who came to prominence through marketing his various products online. He is active mostly in dating advice, marketing classes, and business training. Although the available estimated of his wealth widely vary, most sources put Eben Pagan’s net worth between 2 and 3 million dollars as of 2020. Check out also the wealth of other self-help gurus and authors, like Matthew Hussey, MJ DeMarco, and Tai Lopez.

Eben was born December 5, 1971 in Brooklyn, New York but grew up in Oregon. He didn’t come from money and in his early adulthood, he decided to relocate to San Diego, California and launch a career in real estate business. His exceptional communication skills brought him some success and he also started do consulting in this area.

Major turnaround in his career came in 2001 when he founded Hot Topic Media and started a line of online educational products on topic of seduction and dating. This was in times when so called pick up art dramatically increased in popularity in the internet world. Pagan created a pseudonym David DeAngelo and started teaching guys how to get a girlfriend.

One of his leading principles was described as being “cocky and funny” at the same time. While many subscribed to his online classes starting at $20 per month, other accused him of being a fraud. But Pagan stayed in the online dating business and most recently founded MeetMindful in 20015.

On top of his dating and attraction business, Eben also actively grows his company Go Meta Media that focuses on selling training for online entrepreneurs and aspiting coaches. Online marketing is definitely his strong side. Pagan also published a book titled Opportunity: How to Win in Business and Create a Life You Love in 2019.

As Eben positioned himself as a dating expert, many of his fans became curious about his personal life. Was he able to turn his own advice into a long line of girlfriends? Unfortunately very little is known about his private life. But he married his girlfriend Annie Lalla in 2011 and they are together in 2020 still. His wife works as a love coach for singles and couples so there is definitely a synergy in their careers.

Eben Pagan net worth increases over the last years

Although he started with very little, Eben Pagan managed to create an impressive business empire. He keeps focusing on selling relationship and business advice which accounts for the majority of his net worth in 2020.

On top of selling e-books and online classes, Eben also ventured into paper media and authored his first book in 2019. He is definitely very skilled speaker and know how to persuade people. His approach to pick up artist was pretty unique although he borrowed major concepts like “nice guy” curse from the PUA community. His own “cocky and funny” approach seems to work although some complained that his advice lacks specifics. Could it be that those unsatisfied souls were simply looking for a “magic pill” and one size fits all that doesn’t exist? 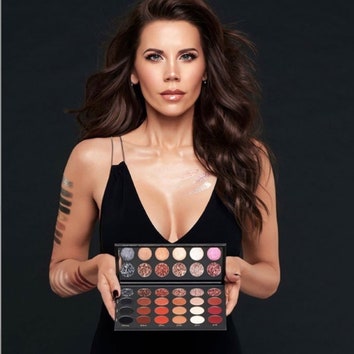 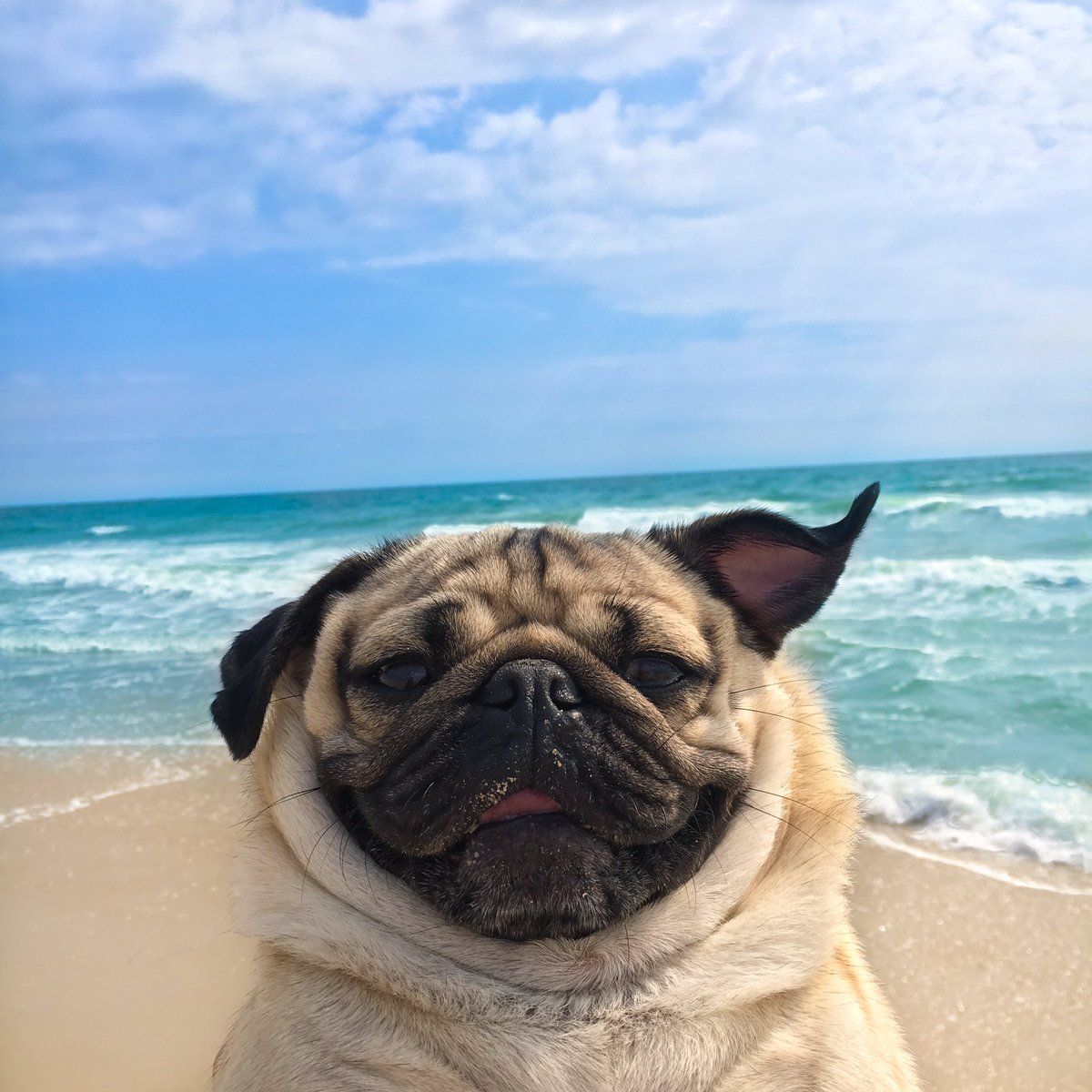